2016 is a year full of highlights with stuff like the EUC Champion program and my road to VCDX. And the VMworld conference in Las Vegas is also one of them. This post is my review of this year’s US version of VMworld and I would like to explain why it’s one of my highlights.

This year’s VMworld US Edition was held in the Mandalay Bay Hotel in Las Vegas due to maintenance in the Moscone Center in San Francisco.  And Las Vegas alone is quite something. I’ve been there before at the 2012 VMware Partner Exchange, but back then I wasn’t really part of the community yet. So I didn’t visit any gatherings other than the appreciation party. 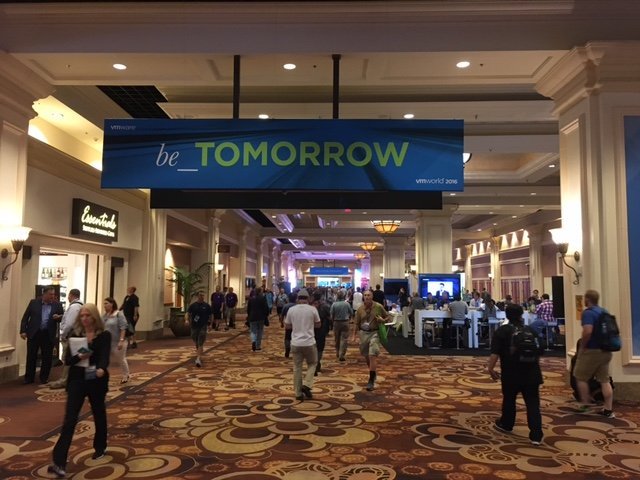 To most people, a VMworld is all about gathering knowledge. And that is of course one of the reasons why the conference exists. With hundreds of speakers and sessions and more than 20,000 attendees, there is something for everyone to learn. For me, attending sessions was also one of the goals. And mostly to gather extensive knowledge on specific topics. The following sessions were my personal favorites:

Ask the Experts: Practical Tips and Tricks to Help You Succeed in EUC [EUC9992]

Our very own EUC Champion session at VMworld. Basically a panel that answered questions which were asked through an interactive website. Hundreds of attendees including Shawn Bass could ask everything they wanted to know and could earn beer by doing so. It was really awesome being part of this session and hopefully we will make it to Barcelona as well for a European re-run. 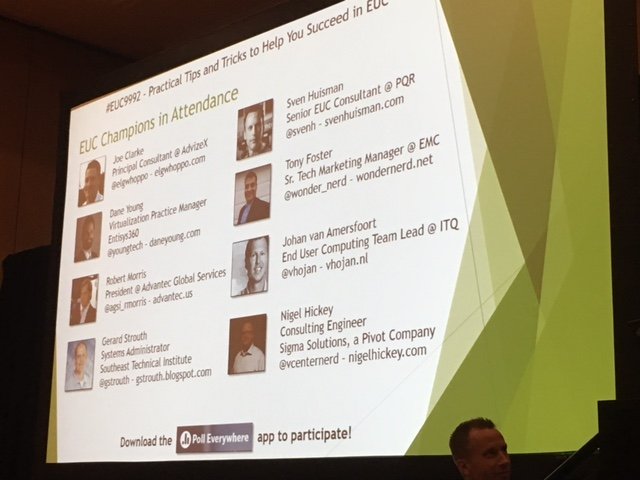 The title says it all. When you are thinking of designing and deploying VSAN for Horizon, this is a must-see. In my case also for a second reason as I submitted my design for VCDX-DTM. I’m not using VSAN, but still it’s a great session to hear about the experience of Ray Heffer and Simon Long. Both VCDX-DTM’s and great speakers. This session will be available in Barcelona as well.

Blast Extreme is VMware’s new protocol for client endpoints that will connect to Horizon for both desktops and RDSH applications. What is Blast, how should I use it, tune it and what are the differences between PCoIP and Blast Extreme. A great session which will be available in Barcelona as well.

InstantCloning, VMfork, Project Fargo, Just-in-Time desktops. All names that are referring to VMware’s new technology that simplifies the creation of virtual desktops, reduces their lifecycle and thus makes sure that managing them is no longer challenging. Peter Björk and Jim Yanik explain how it works, what it’s capable of and what the downsides are. The session was recorded and will be placed on youtube. It will also be available in Barcelona.

One the true technical deep dives during this year’s VMworld. Frank Denneman and Niels Hagoort explain in detail how to configure both hardware and software to make your hosts run more efficient than before. Frank dives deep into the NUMA configuration and Niels talks about how to configure your network correctly in order to get the most out of it. Two of a lot more topics that will discussed in their upcoming book with the same title. The session will be held in Barcelona as well and is a must-see for every consultant, architect and administrator . 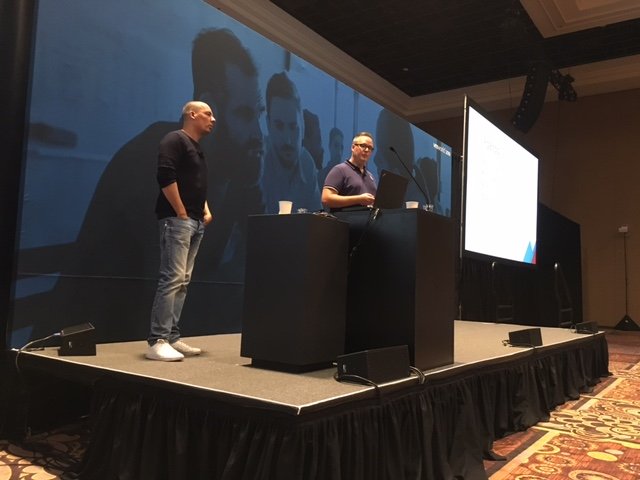 Besides the break-out sessions there were of course the two general sessions with a focus on strategy in the first session starring Pat Gelsinger. The second session was more about technology with some announcement around new features and functionality which were presented by Sanjay Poonen, Kit Colbert, Yanbing Li and Ray o’Farrell. As I am more technology-minded, I really enjoyed the second general session although no real big announcement has been made. Let’s hope that the general sessions in Barcelona will bring more news. 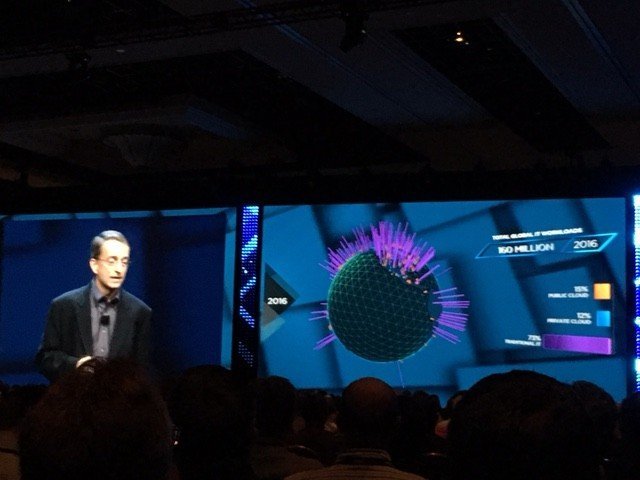 One of the attractions during VMworld, is the solutions exchange: a giant room that contains booths of a wide variety of vendors that are operating in the ecosystem of VMware. Examples are storage vendors like Simplivity and NetApp, network vendors like Cisco and Arista and software solutions like Stacksware and LoginVSI. The solutions exchange is the place to be to talk to specialists that represent the vendor. 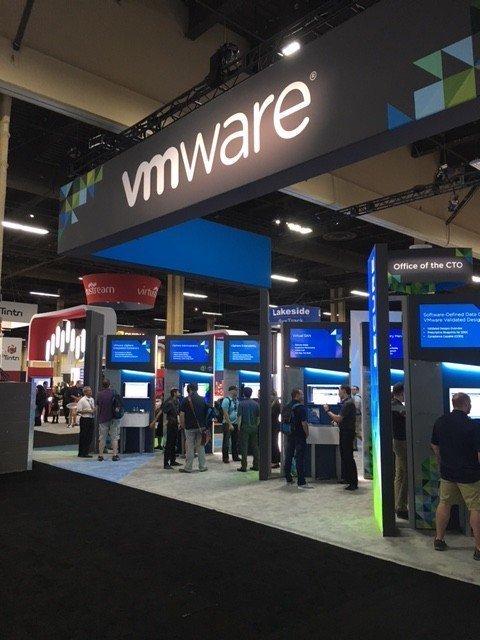 This is probably the funnest of all. In the Netherlands we have a strong community around VMware with lot’s of people who have an active role due to blogging, presenting and meet each other at regular vBeers, organized in places such as Amsterdam and The Hague. And when meeting each other at the other side of the atlantic in a city like Las Vegas is almost a guaranty for fun. And so it was 🙂 I would like to thank all of the dutchies that were at VMworld this week for a great week, but in particular Marco van Baggum, Frank Denneman and Niels Hagoort. And this makes a nice bridge to the next section. 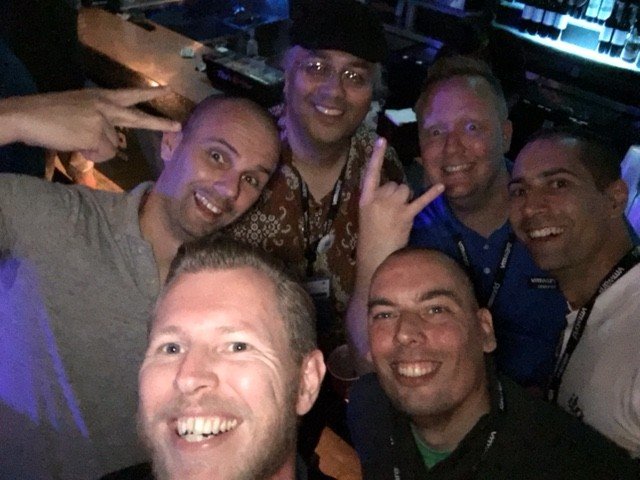 VMworld in general is a guaranty for great gatherings and parties. Most vendors organize something like a dinner or a party, and there are also nice events like the opening of the solutions exchange, the hall crawl and of course the VMworld Appreciation Party with nice music, drinks and food and stuff like video games. Some great parties we visited that are worth mentioning:

VMUG Party – By far the greatest party we had with lot’s of drinks, an air-guitar contest and a mystery-guest appearance by Michael Dell.

The VMware HCI-SDS party – Nice party with again lot’s of drinks, a great band and we got to meet people like Kit Colbert, Mike Foley and Lee Dilworth.

The CXI Party – One of the less-known parties, but still a nice one. Mostly because of one of the best places to check out Las Vegas: the 59th floor of the cosmopolitan hotel. 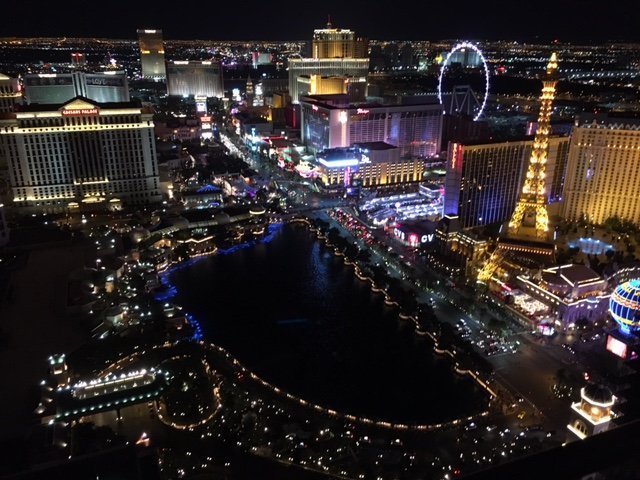 Basically, the place to be if you would like to chill, meet people in a laid-back atmosphere and watch the general sessions in a more-horizontal position. 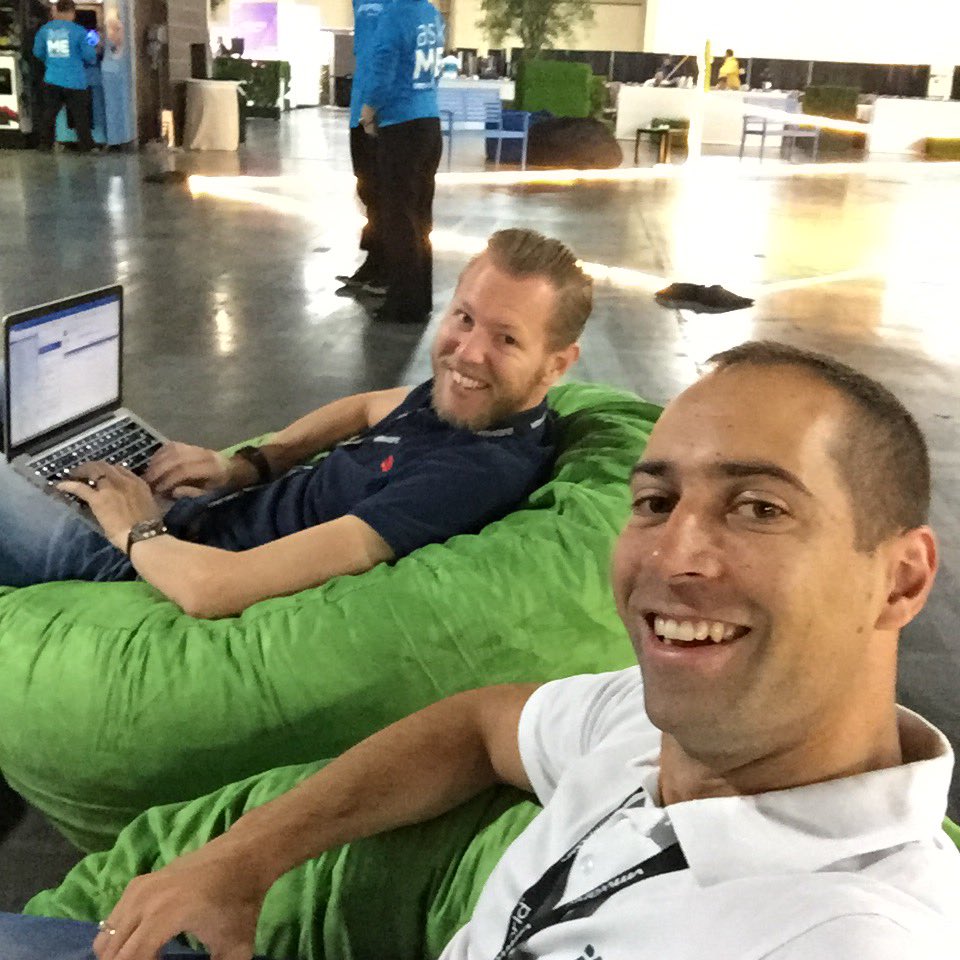 There are also other community-related booths like the VMUG booth, the vBrownbag sessions and the VMware Education booth. All nice places to gather information or just have a nice conversation  of stuff like the VCDX program 🙂

The number one thing that I travelled 18 hours for, was the EUC Champions “Meet the Experts” session and the half-day meeting that was cramped with sessions including speakers like Mark Benson, Shawn Bass, Pat Lee, Harry Labana and many others. By far, the best day of VMworld (unfortunately I’m not allowed to share why :), but believe me, it was). Thanks again VMware and above all Cyndie Zikmund for arranging this! 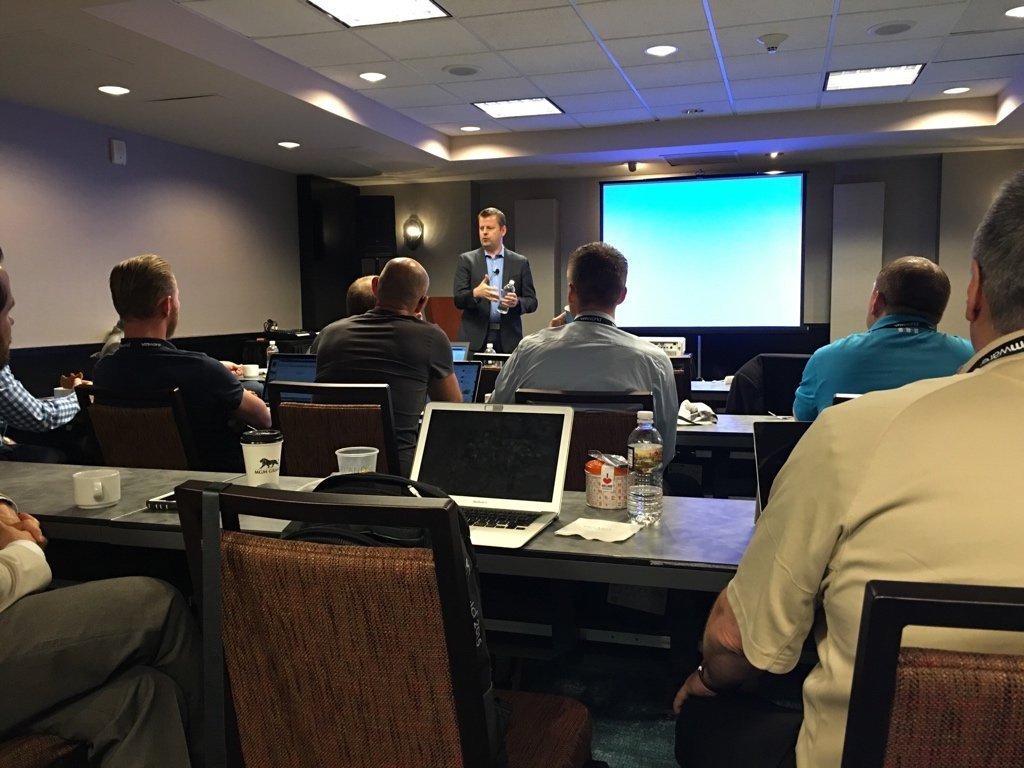 As I mentioned earlier, a lot of vendors are showing their products at the solutions exchange. Some of those vendors also bring nice goodies, especially if you are a vExpert or EUC Champ. I would like to thank Cohesity for their awesome VMworld-survival pack, nVIDIA for their great soft-shell jacket and Datrium for the Raspberry-Pi!

So, VMworld is over. Jetlag -mode is set to enabled and the normal life continues. Next Monday I will continue working on the most awesome project in my career. None of this wasn’t possible if I hadn’t made the choice of applying for a job at ITQ. So if you would like to live this crazy ITQ-life as well, maybe you should apply for a job.