Wow, again it has been a few weeks after the last post around my journey in becoming VCDX-DTM. And what a past few weeks it were. If anyone told me it was this hard, I would probably laughed at them. Since the last blog I learned something about myself I didn’t think I had: Discipline.

Let’s get back in time a few weeks. My design got roasted big time. But what do you do when you fall down? Of course, you get up again. And that’s what I did. I had one major goal: Submit on the 25th of August, one day before I would fly to Las Vegas.

In my last post, I wrote about creating a story line for the design and stick to it. And so I did. I completely rewrote most of what I already had and made it a lot easier for the reader to follow me.  Unfortunately, I also have a full time job as an architect at a big insurance company in the Netherlands, so I had to do this next to that job. And that’s where discipline comes in. When you are so focussed in achieving something like I do now, it will become easier to stick to the plan.

I learned some other stuff as well along the way:

And yesterday it finally happened. I submitted the whole thing. Basically enough pages to lift a monitor with 6 centimeters. 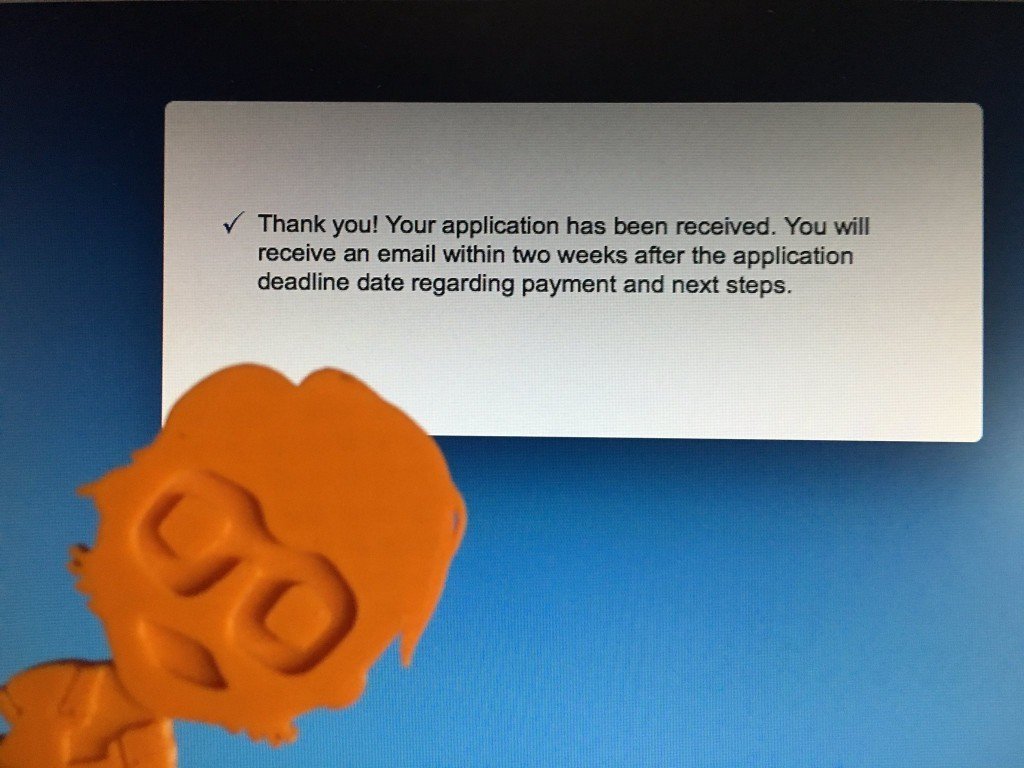 Now the waiting starts for at least a couple of weeks. And hopefully it’s good enough to be invited for a defense at the Palo Alto office of VMware.

I will keep you posted.